Your Running Race Has Been Affected by COVID-19. Now What?

There is a lot going on at the moment with COVID-19 spread. Races and gatherings are being cancelled left, right and centre. Right now, for most, continuation of some running is vital for physical and mental health and there is a stack of evidence to support this.

Like many, I was working hard towards a goal race which has since been postponed. Races close to our heart like Six Foot Track, UTA, SMH Half, Canberra and more have all been affected. Inevitable with the current situation but it does still leave the runner felling a little lost. So, what now?

If you have been training hard, now is the time to take your foot off the gas. Training hard means weekly increases in volume and intensity. If you have not found another race around the same time as your goal race (likely), I suggest de-loading. Reduce your running load by around half for 2 weeks with a focus on Aerobic pace training – that means, easy running at a low heart rate. You should be able to hold a conversation with someone.

Let’s look at a typical Marathon program which might have a 16-week training block with a view to peak on race day. If a runner were to extend this block longer than planned, it can be risky and can lead to increased injury and mental fatigue. Although you have not raced, de-loading, refreshing physically and mentally now is important for performance later.

Take time to find your next goal and work towards that. The time starts now to plan and to build your aerobic base (slow easy running). This base is a vital foundation for you to tolerate harder training blocks when they are needed.

Now is also the time to work on things like Strength/Plyometrics and Running Technique. If you are not near Running Science Rozelle, find a coach or health practitioner that gets Running and can guide you. I could also suggest now is a good time to run in smaller groups or even on your own in this current climate.

Most importantly, keep your immunity up and keep moving if you can. 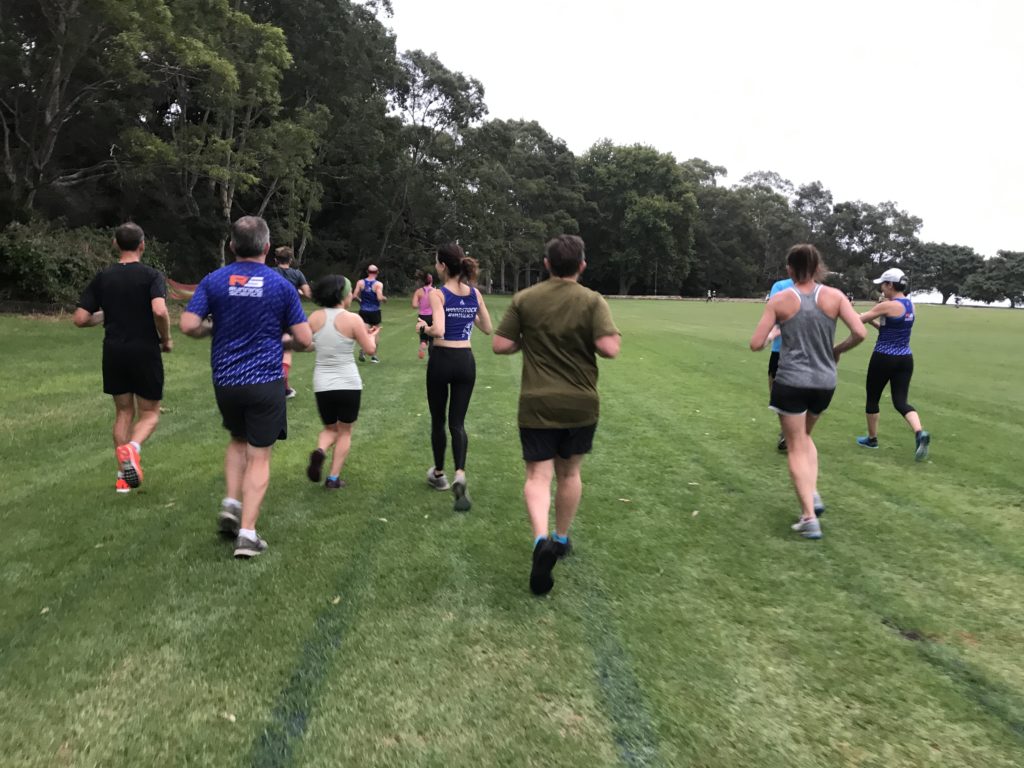